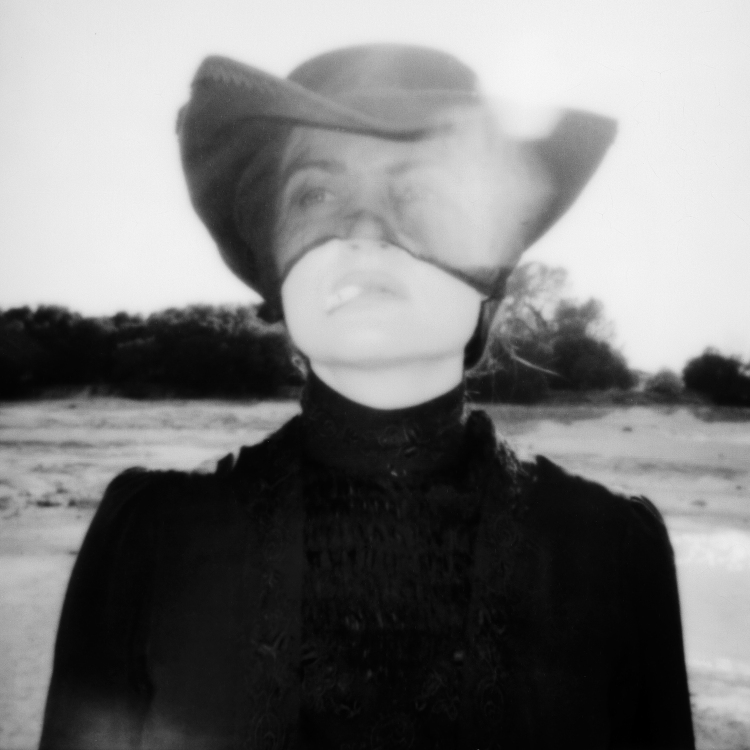 Y’all! Those of you who have been following me for a while knows what this means – this being the soundtrack to my next book… It means that I’m just about done with another book! That’s right. I’ve taken my sweet time with this one, but I’m almost done with Black Lily, the fourth book in The 9 Lives of The Outlaw Known as Crazy Cat series. We’re looking at release this year, late November/early December. All I have left to do is read through it one more time before I send it off to get proofed and… y’know, all the boring stuff, like formatting and getting it ready for publishing. In the meantime, here’s the soundtrack to Black Lily to get you in the mood for another adventure with the wildest cat in the crazy west.

The 7th Bullet, the next installment in The 9 Lives of The Outlaw known as Crazy Cat series will soon be complete (within a few months). The story is edited into a cohesive narrative, what remains is polishing and proofreading.

While you wait for the book, I’ve made a soundtrack for it, like I did for Embers at Dawn and An Obelus Wheeze. After (almost) completing my third novel, I’ve found out that the story ain’t “there yet” until the soundtrack flows smoothly. Just like the book, the soundtrack has been put through a rigorous editing process where darlings have been killed and gaps filled. If a song feels out of place or forced, it might of course be the wrong song for the scene, but most often I find that the fault lies in the scene it’s meant to accompany. First and foremost I put together these soundtracks for my own enjoyment, but they are also a great tool to better understand the ebb and flow of the narrative.

An Obelus Wheeze, the second book in my western series The 9 Lives of the Outlaw known as Crazy Cat is due early next year. I have put together a soundtrack for this book too, as I did with Embers at Dawn.

I wish you all a very merry Christmas and a happy new year! I’d like to extend heartfelt thank yous to each and every one who has bought my book or downloaded it for free.

Here’s my Christmas gift to all of y’all, my Redneck Rebel Party playlist. Enjoy 😉

I admit it; I’m the kind of nerd that makes lists.

This is a soundtrack I’ve compiled while working on Embers At dawn. I find that listening to music spurs creativity and helps me get in the mood of the scene I’m writing. I’ve killed a few darlings, added some new ones and rearranged a bit to make it a soundtrack that corresponds with the atmosphere I’m going for.